The Survers' original version of this classic soon inspired many other artists for cover versions. The most commonly known is probably the 1964 version by Johnny Rivers, which even entered the U.S top 20. Here the Survers rejoined and recorded an updated version of their early 1960 tune, which gives this tune a refreshingly new touch. 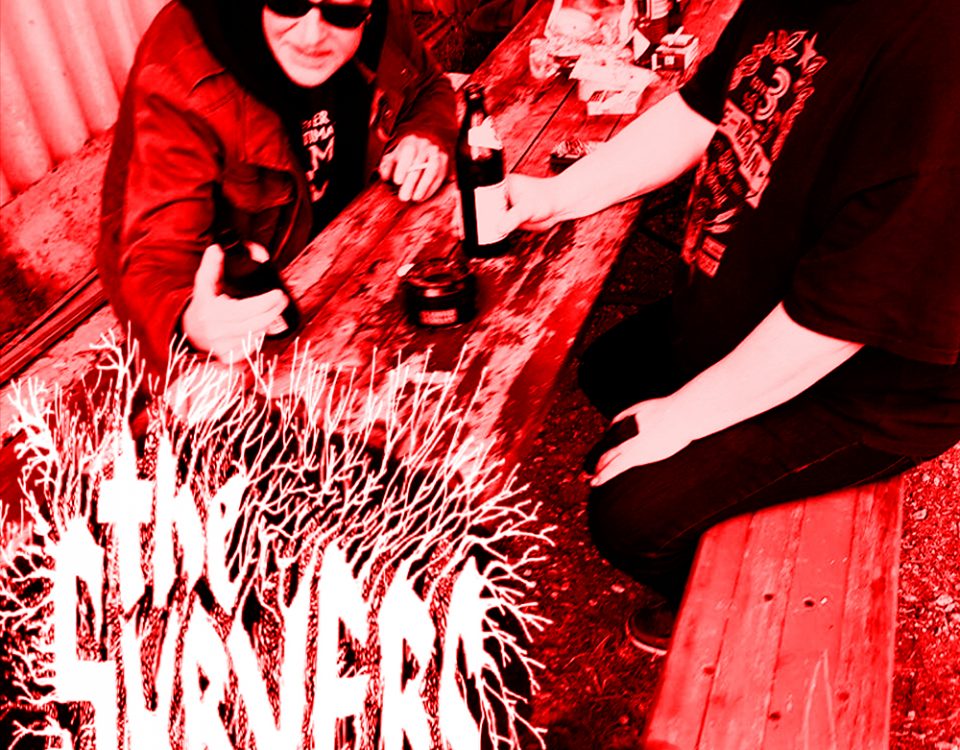 When you’re going out to hear your favorite band 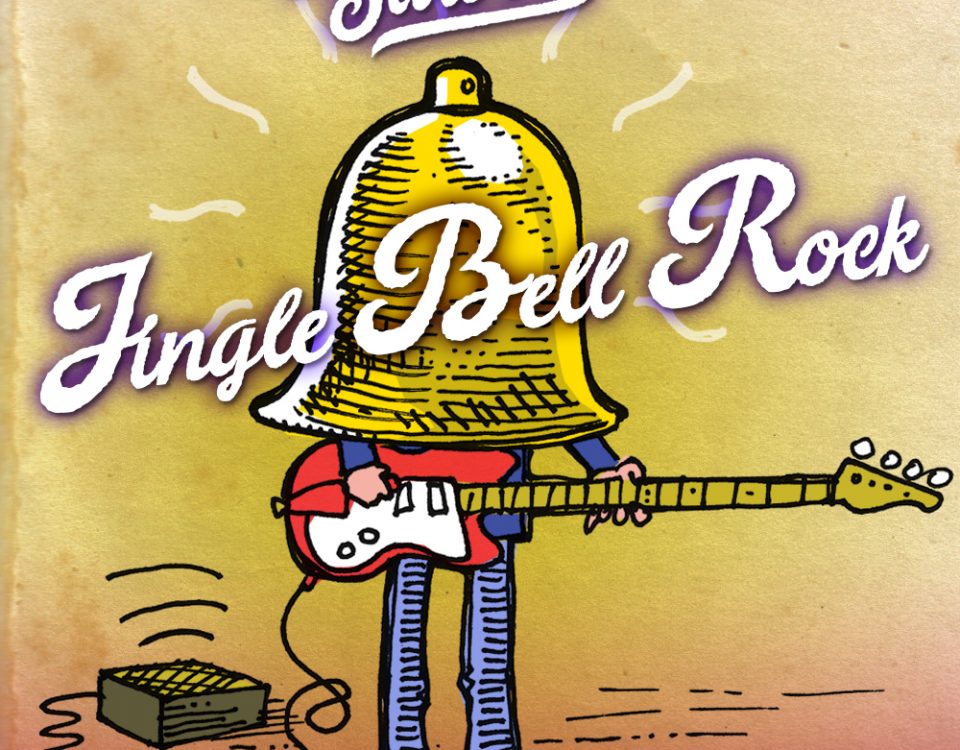 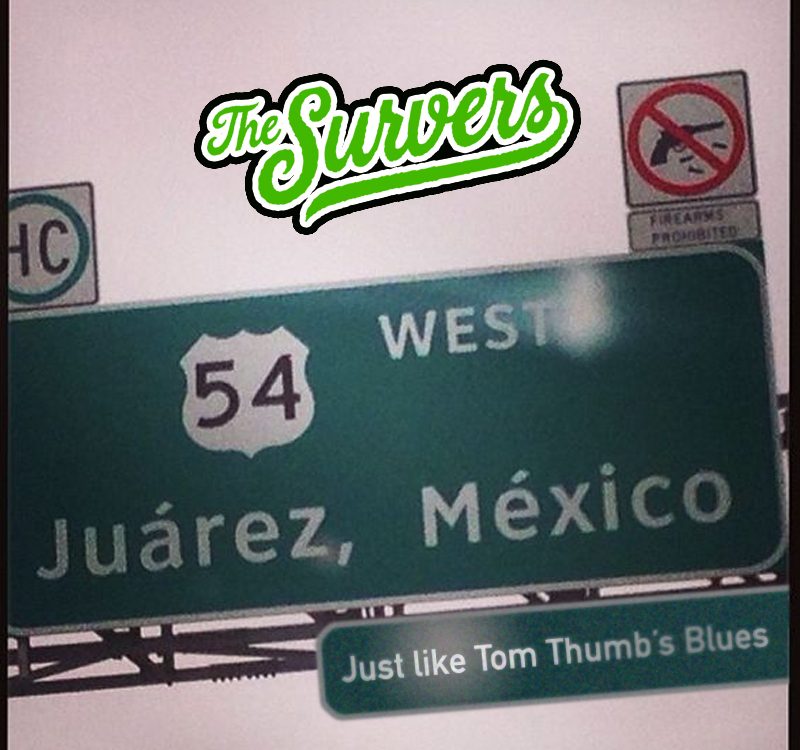